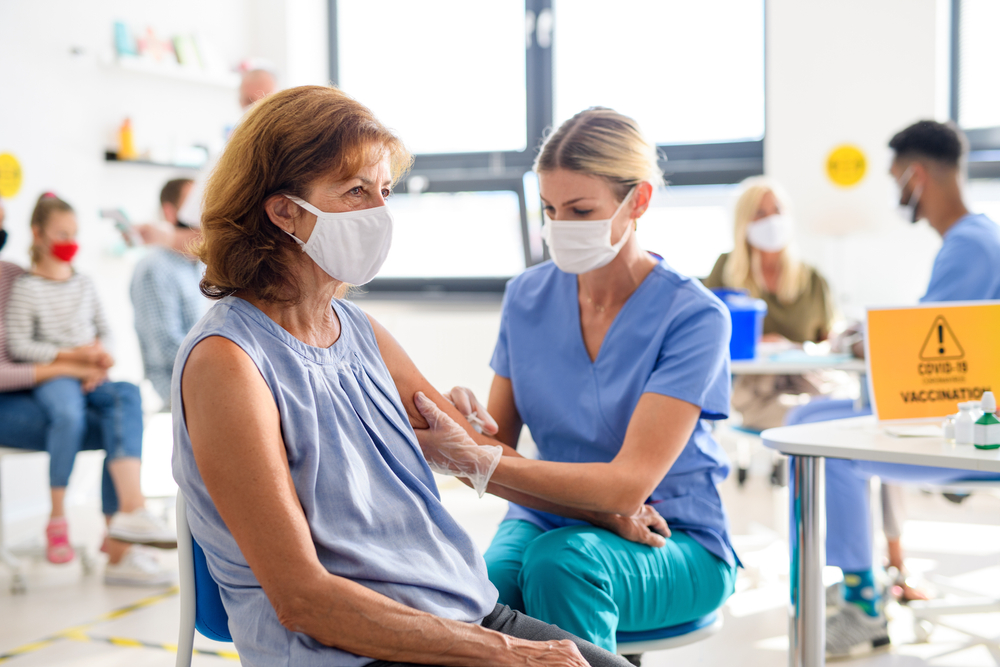 Some countries have considered opening their borders to tourists who have been vaccinated. Thailand considered it, but last week the government spoke out against the idea. Australia says that vaccination will be required for entry into the country when borders re-open.

The retort we have been told over and over is that vaccines protect the person vaccinated, but not those around you – you might still become infected without symptoms and spread the virus. And that is true, but apparently, some scientists say it’s misleading. These are the facts that they have presented.

We know roughly how protective the vaccines are for the individual vaccination. The Moderna and Pfizer vaccines each showed about 95% effectiveness in preventing symptomatic Covid. But that is not the most important feature.

Both the Pfizer and Moderna vaccines are nearly 100% effective against severe Covid. The AstraZeneca vaccine reported 100% effectiveness against hospitalization.

The question is how much vaccination reduces transmission. We know that it does. That was even shown in Moderna’s and Pfizer’s Phase 3 trial data. There is some dispute about how much of a reduction there is. And let’s be clear: no one believes that these vaccines do not reduce transmission. They probably reduce transmission by a lot.

An Israeli study studies 102 vaccinated patients and found “that people who received both doses of the vaccine will most likely not become carriers of the virus and will not spread it further.”

Israel is the most vaccinated country on earth and its health system keeps robust data. That makes its real-time vaccination efforts fertile ground for understanding the effects of the Pfizer-BioNTech vaccine that is in widespread use there.

A new study has found a reduction in transmission even after the first dose. Those who test positive for Covid-19 twelve or more days after taking the first dose have a viral load that’s four times lower than those who haven’t been vaccinated at all.

Vaccinated people become far less of a COVID transmission risk even before receiving their second dose, a new “game-changing” Israeli study has concluded.

The viral load was shown to be reduced fourfold on average for infections occurring 12 to 28 days after the first dose of the Pfizer-BioNTech vaccine.

Cohen, a Bar Ilan University professor and member of a Health Ministry advisory committee on coronavirus vaccines, said: “This shows that indeed, besides reducing symptoms and hopefully mortality, the vaccine may facilitate reaching some kind of herd immunity, allowing the partial protection of the weak or non-immunized.”

We do not yet know how much transmission is reduced, especially when the second shot has been added into the mix. We do know based on new data that vaccination with at least some Covid-19 vaccines reduces transmission, though. We will soon know if they reduce transmission enough to allow those who have been vaccinated to travel more freely.

The post Should vaccinated people be allowed to travel freely? appeared first on Travel Daily.