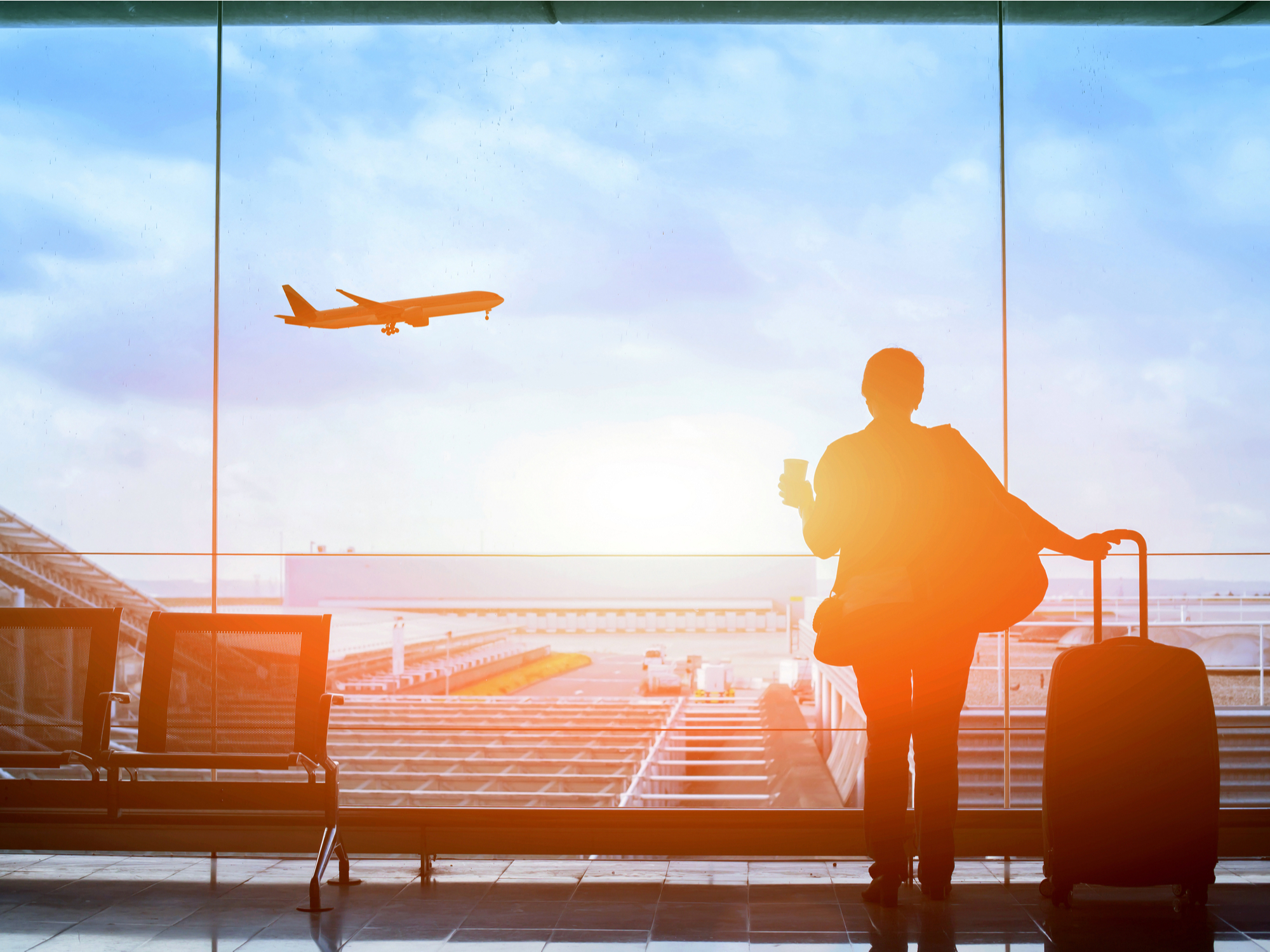 India’s aviation regulator Directorate General of Civil Aviation (DGCA) has extended the suspension of international commercial passenger flight services until 31 March. Scheduled international flight operations were suspended from 23 March last year in the wake of the COVID-19 pandemic in the country.

“In partial modification of circular dated 26 June 2020, the competent authority has further extended the validity… regarding scheduled international commercial passenger services to and from India till 31 March 2021,” the DGCA said in a circular. However, international scheduled flights may be allowed on select routes by the competent authority on a case-to-case basis, it said.

The restriction will not apply to cargo flights and flights specifically approved by DGCA, the circular added. Amid the suspension, special international flights have been allowed under the Vande Bharat Mission since May last year and under bilateral ‘air bubble’ arrangements with select countries since July.

India has formed air bubble pacts with several countries including the US, the UK, the UAE, Kenya, Bhutan and France, among others. Under an air bubble pact between two countries, special international flights can be operated by their airlines between their territories.