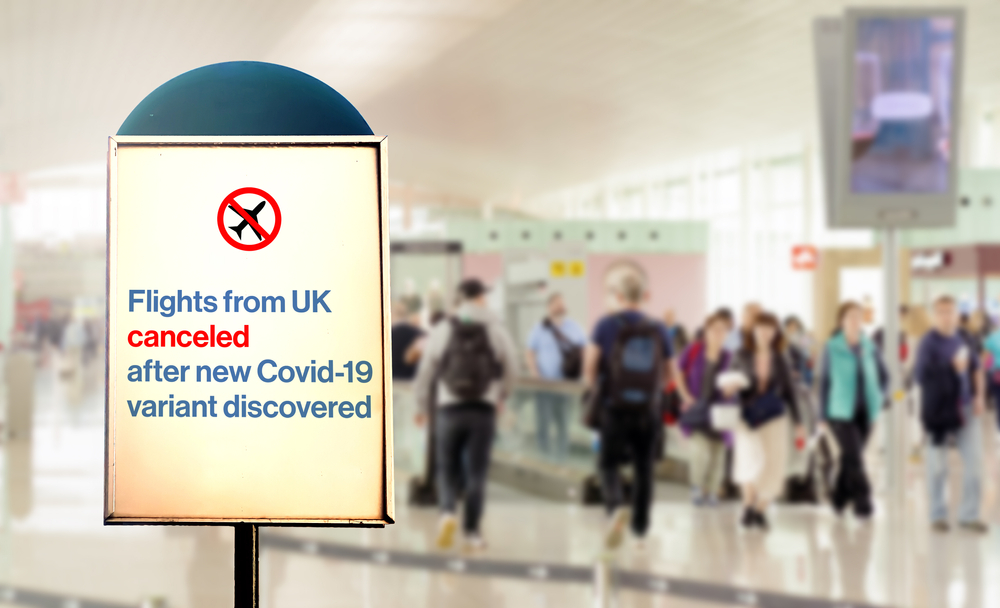 European countries are again tightening borders to limit travel to keep the spreading of the new virus variants under control. It is now becoming a common practice in the face of Covid threats, raising questions about whether a pillar of European Union integration can survive.

As the new variants of the coronavirus spread rapidly, major countries are moving to reintroduce border controls, a practice that has become the new normal during the pandemic and is fragmenting what was pre-pandemic one of the world’s largest area of free movement.

The European Union sees free movement as a fundamental pillar of the continent’s deepening integration, but after a decade in which first terrorism and then the migration crisis tested that commitment, countries’ easy resort to border controls is placing it under new pressure.

The European Commission, the E.U. executive, has tried to pull countries back from limiting free movement since last March, after most imposed restrictions at the onset of the crisis, however, the result has been an ever-shifting patchwork of border rules that has sown chaos, while not always limiting the virus’s spread.

“Last spring, we had 17 different member states that had introduced border measures and the lessons we learned at the time is that it did not stop the virus but it disrupted incredibly the single market and caused enormous problems,” the commission president, Ursula von der Leyen, told the media this week. “The virus taught us that closing borders does not stop it.”

But many countries seem to find taking back control of borders irresistible. Ms. von der Leyen’s remarks, and a suggestion by commission spokespeople that new restrictions should be reversed, triggered a pushback from Germany, which echoed the new normal among E.U. countries in the coronavirus context: our borders, our business.

The borderless movement system of people and goods is known in the phraseology of Europe as Schengen, named after the town in Luxembourg, where the treaty establishing its principles and was signed originally by 5 countries in 1985 and grew to 26 countries at the heart of what is now the European Union.

The Schengen agreement is where travellers in principle cross borders freely without being subjected to checks or other requirements.

Accession to the Schengen zone has been the pinnacle of European integration, alongside joining the common currency of the euro, and an aspiration for nations that go through the process of joining the European Union.

In the previous decade, terrorist attacks in E.U. countries, and the abuse of Schengen’s vaunted freedoms by militants who hopped from country to country, revealed that law enforcement cooperation and intelligence sharing had not kept pace with European countries’ opening of their borders.

Since 2015, the arrival of refugees fleeing the war thorn and poor countries brought Schengen an even more decisive blow. Many member countries, not wanting to share the burden, hardened their borders, isolating themselves and using countries at the union edge, such as Greece and Italy, as a buffer zone.

The seemingly unstoppable spread of the coronavirus is delivering the third blow to the dream of open European borders.

Countries that belong to Schengen have the right to reintroduce checks at their borders, but they need to clear a few legal hurdles to do so, and they are not meant to retain them over the long term.